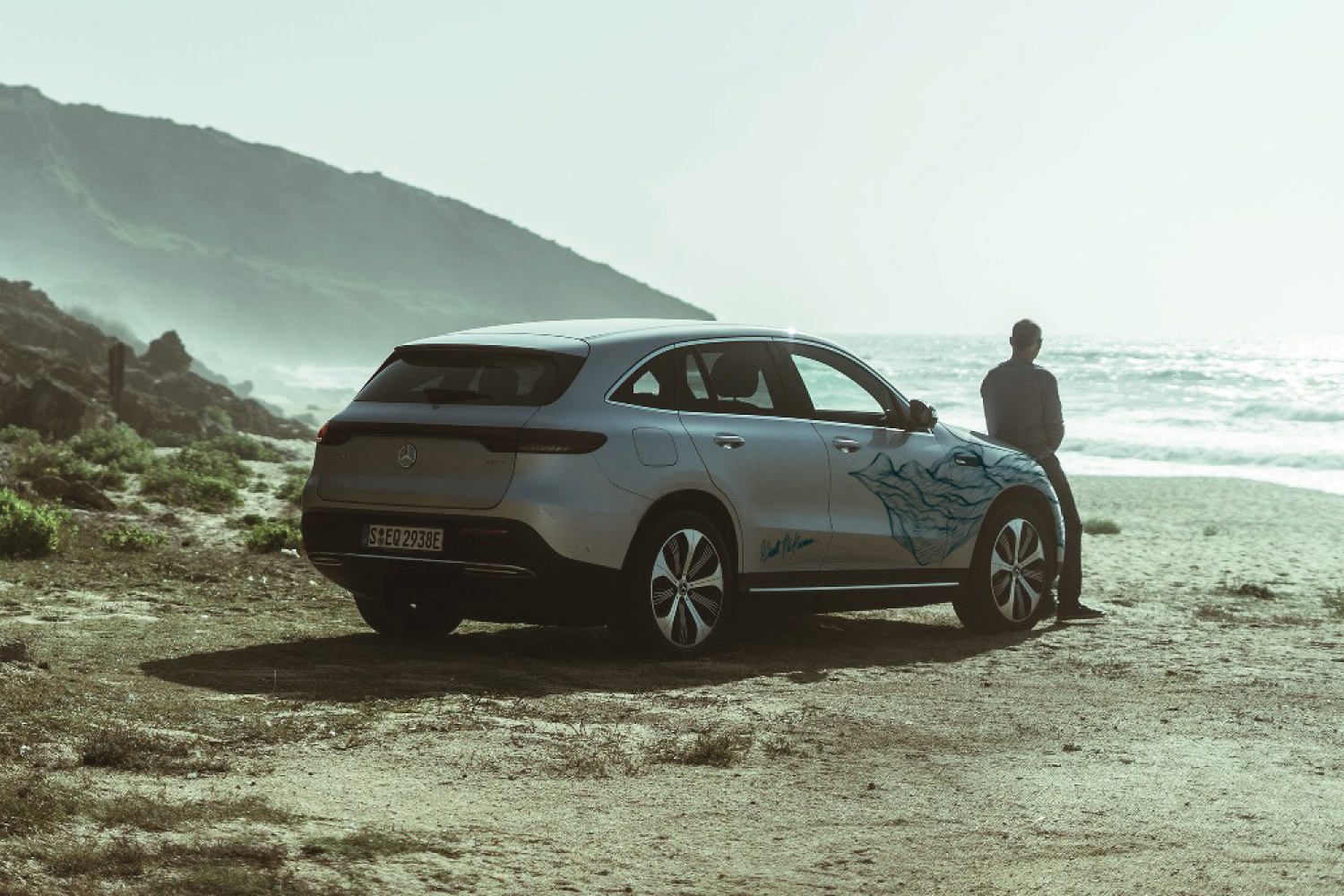 HBO's 100 Foot Wave frontman, Garrett McNamara, has spent his life traveling the globe to surf the biggest waves on the planet. In 2011, he conquered a 78-foot wave —giving him the Guinness World Record title, and Nazaré into a name recognised throughout the surfing world. This incredible feat put Garrett as a “beacon of hope” for the millions of Portuguese, who at the same time, were battling the direst economic recession.

When we were challenged to define the next chapter in his life, we felt it was time to conquer yet another wave, the plastic one. Garrett was a natural ocean defender, so the story was genuine. We therefore created an identity that had the power to 'spark warriors of change' and showed that when an ordinary man from an ordinary place fuelled only with extraordinary passion and inspiration proves that the hero is within each and everyone of us.

The result of our work landed Garrett in several sustainability-led roundtables and conferences around the world. It also helped him renew his sponsorship deal with Mercedes Benz, becoming the newest face of EQ, its newest electric car range. 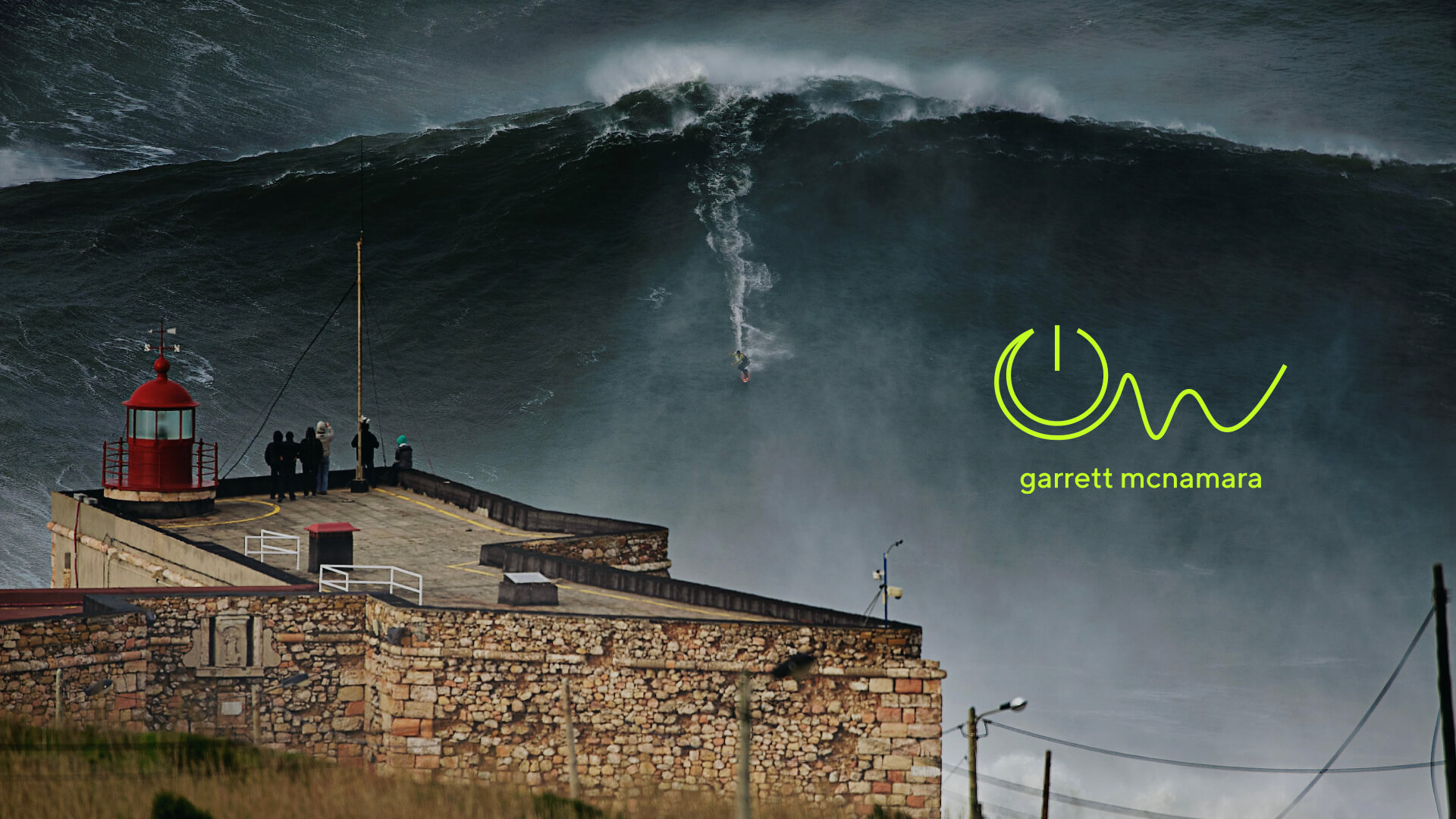 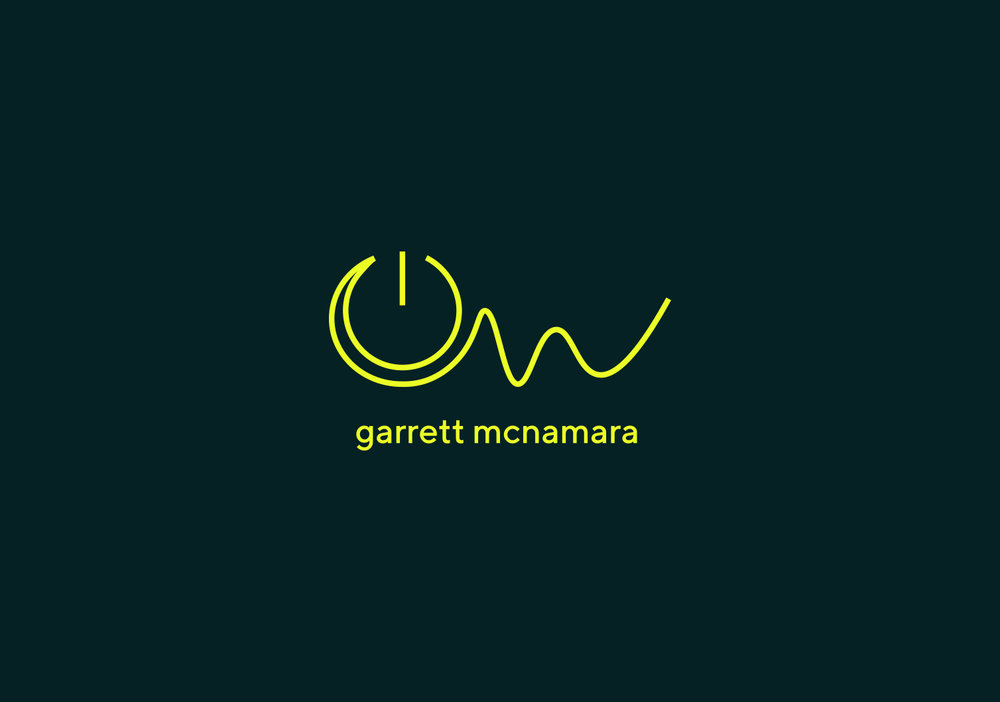 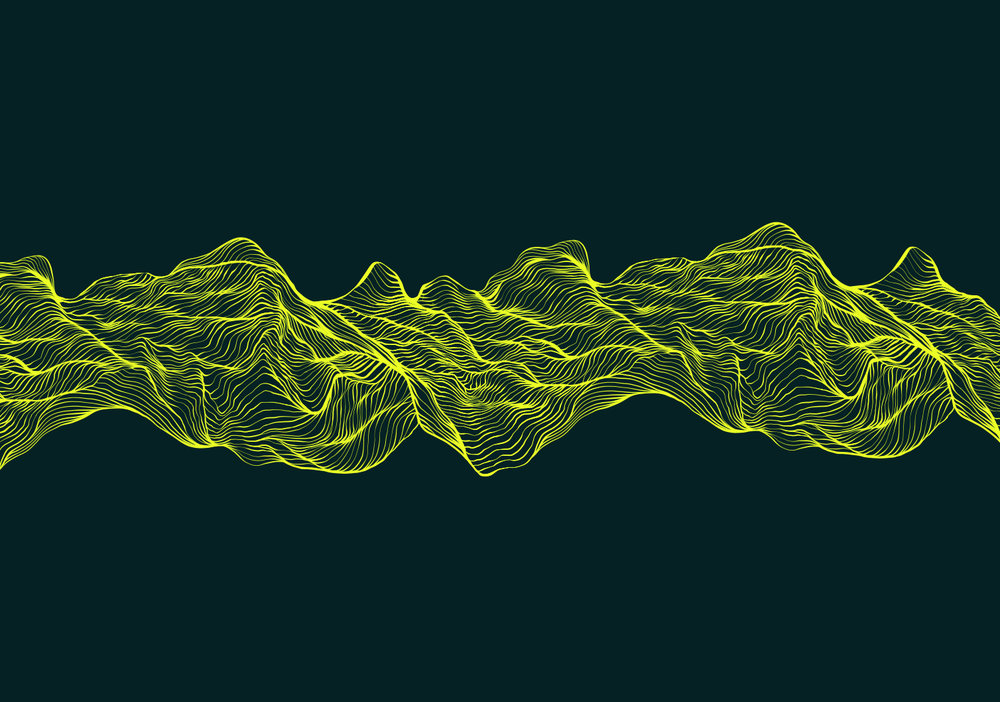 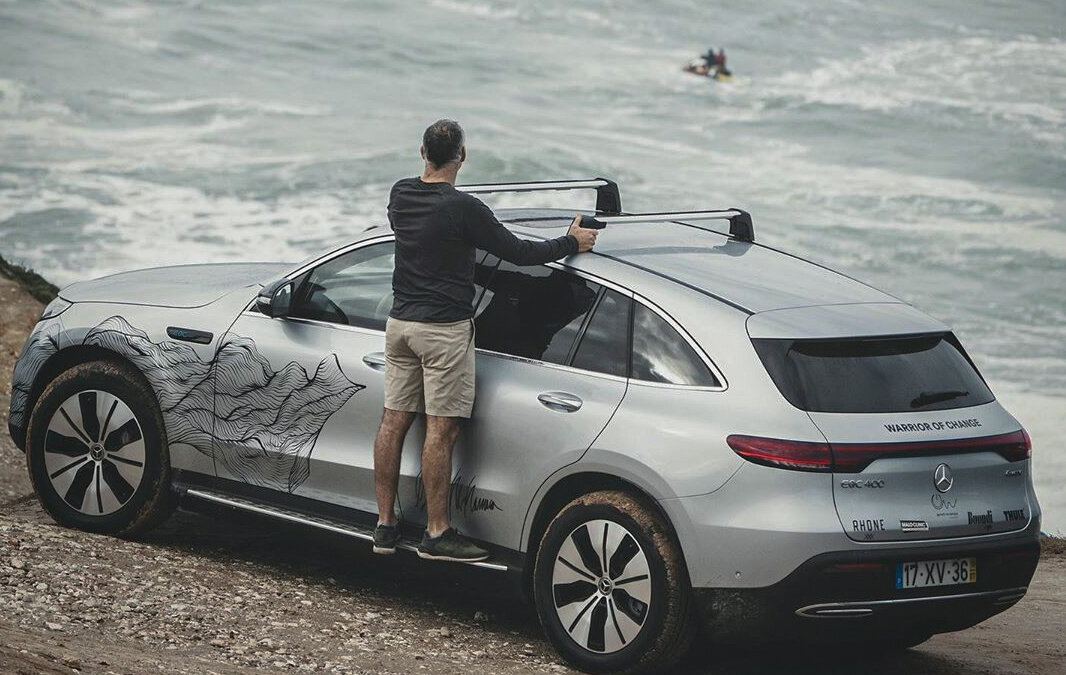 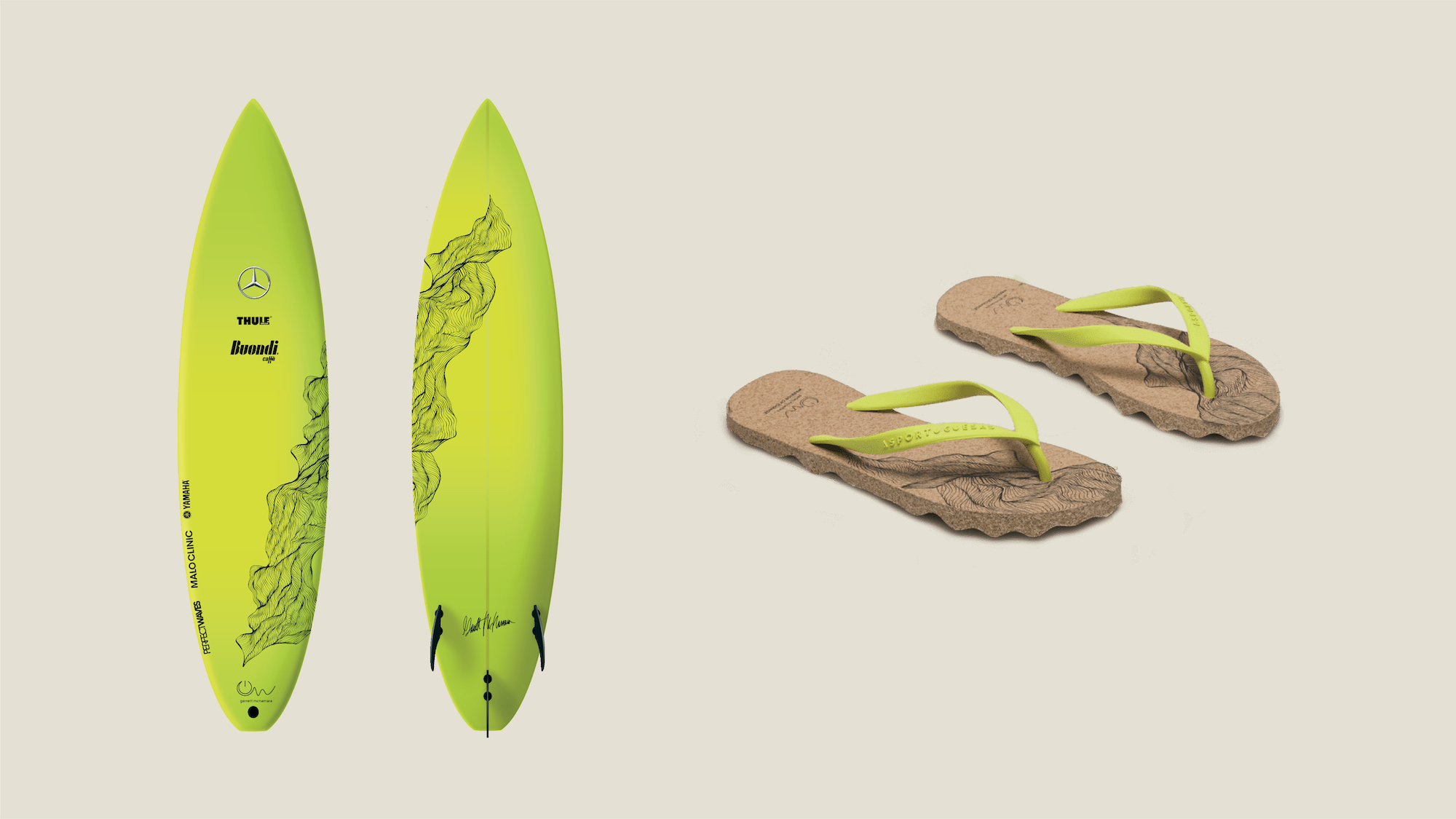 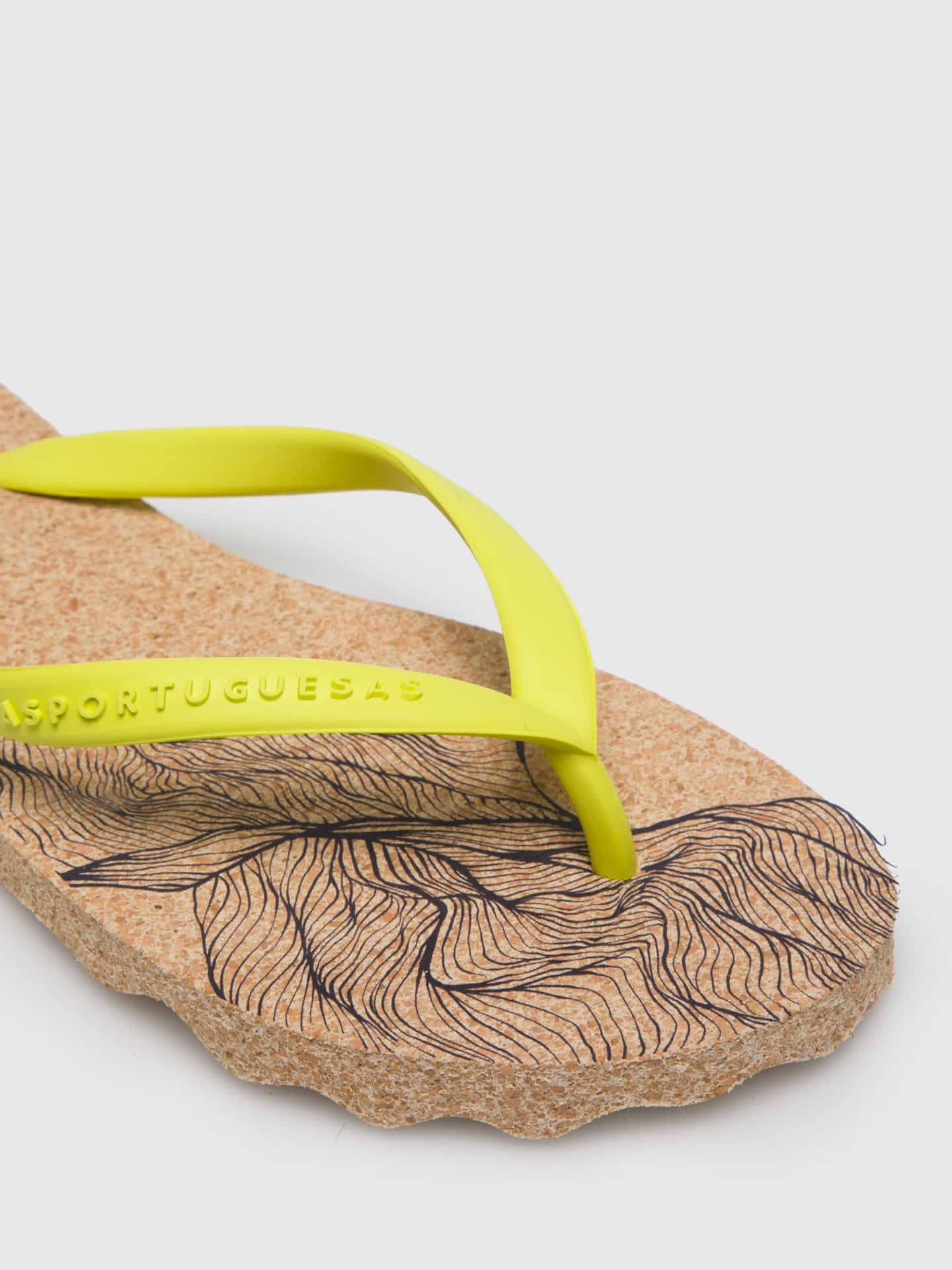 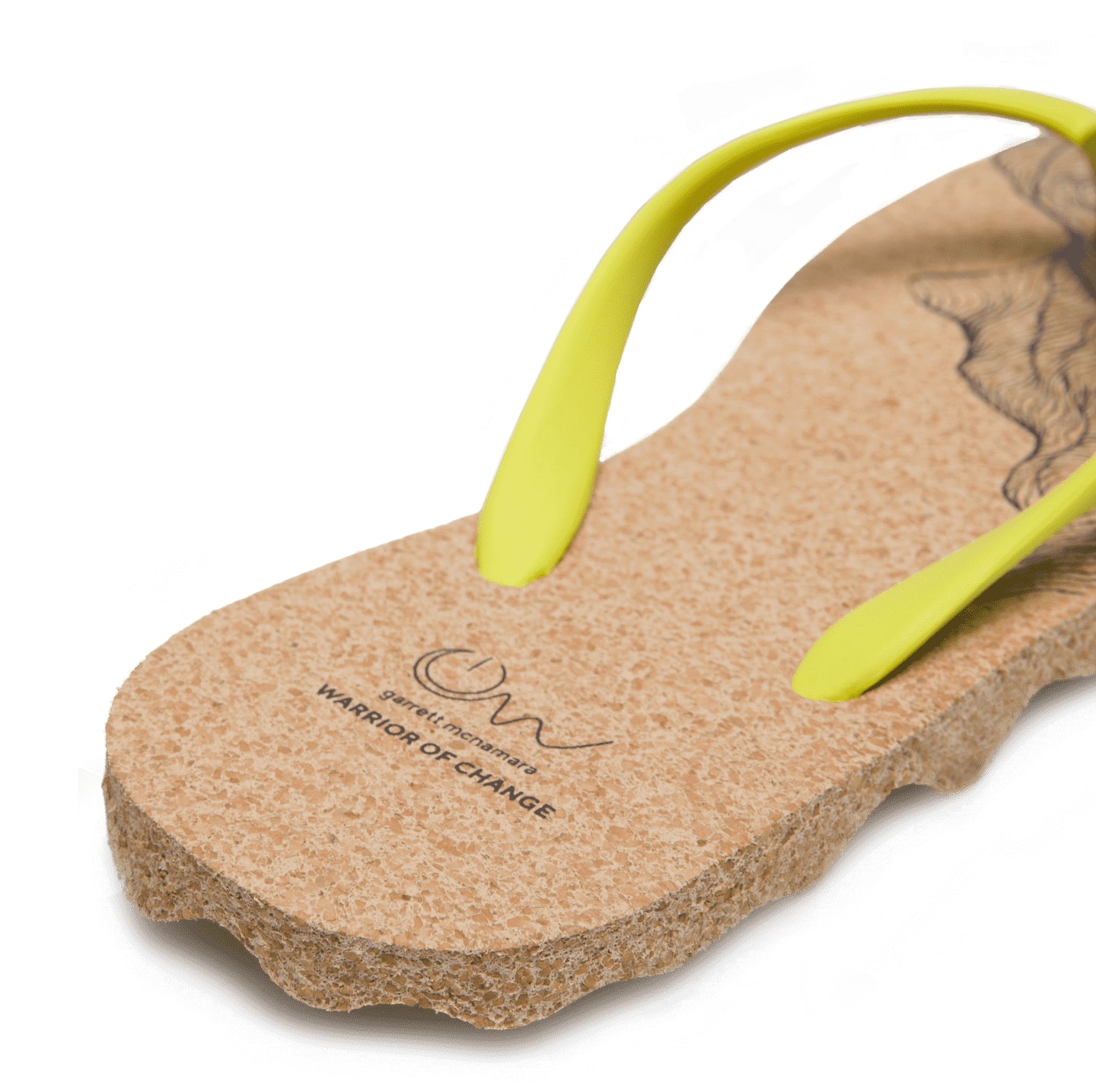 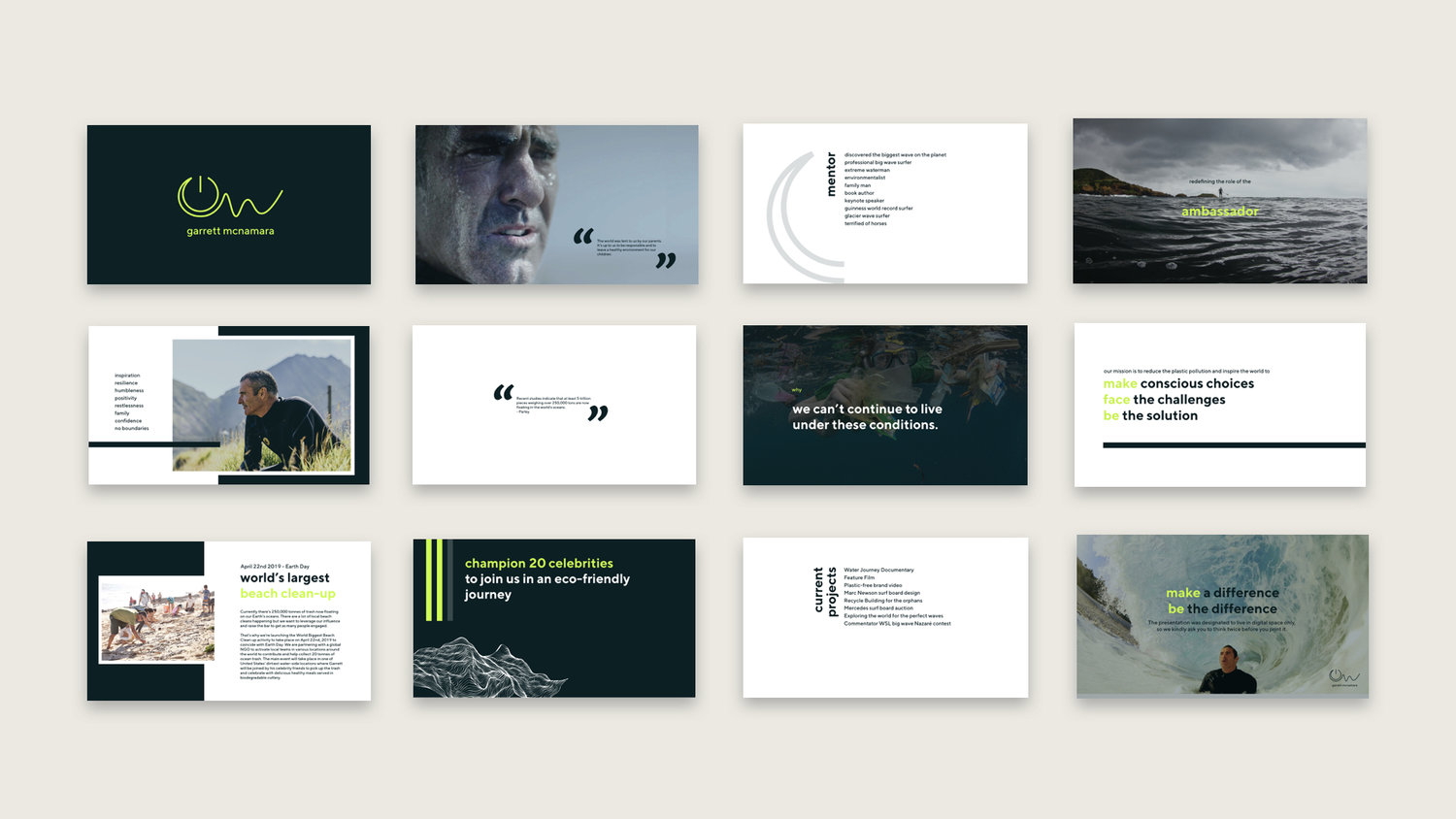 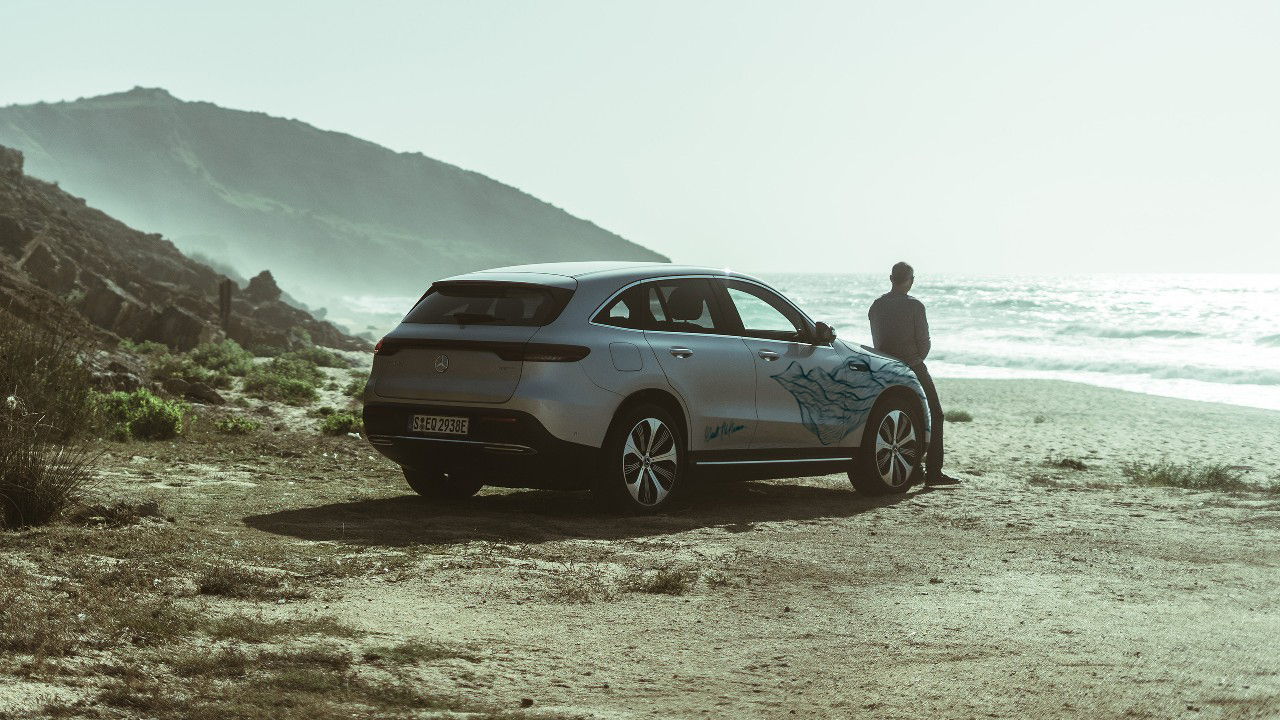 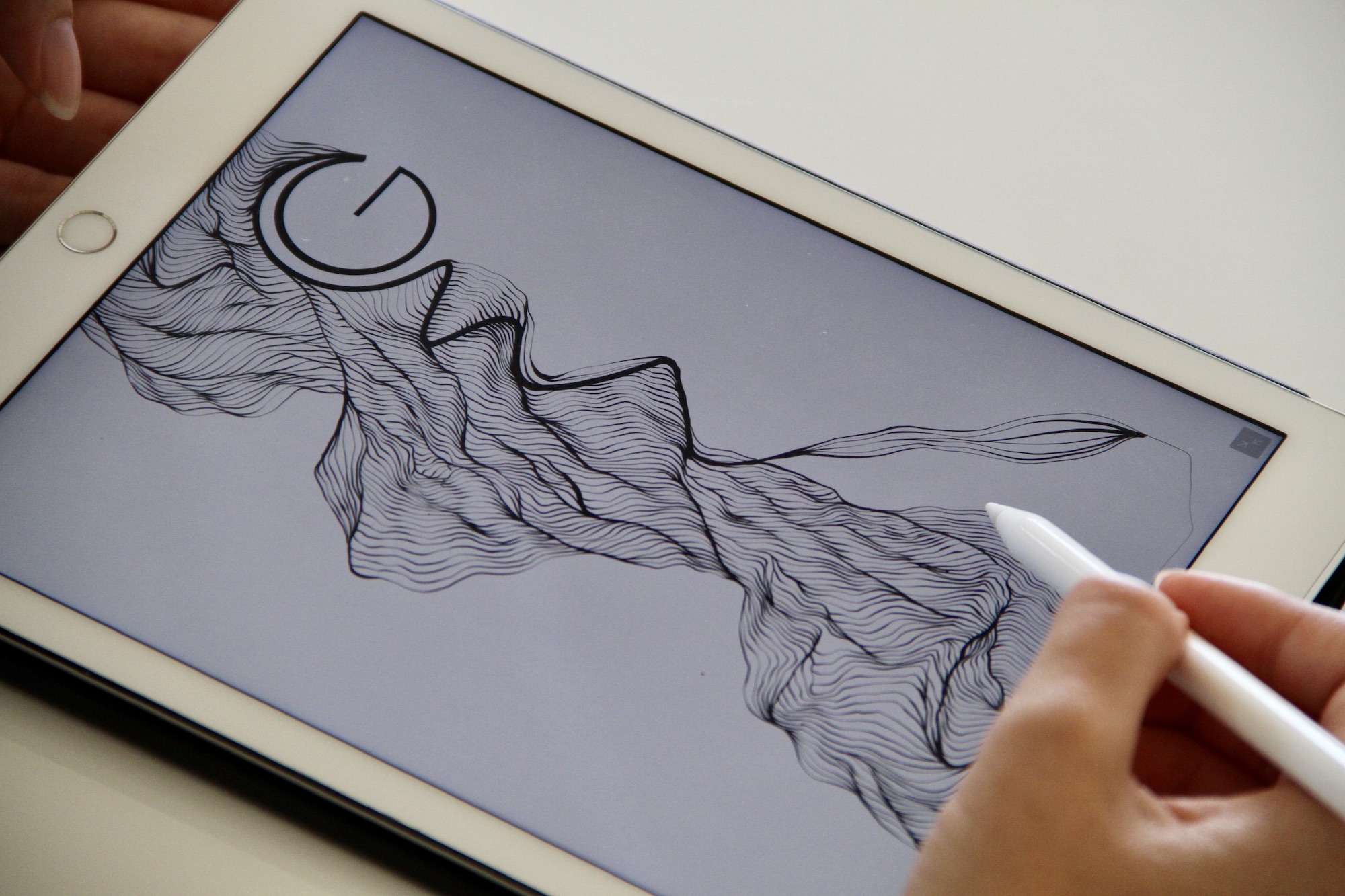 No items found.
Back to cases 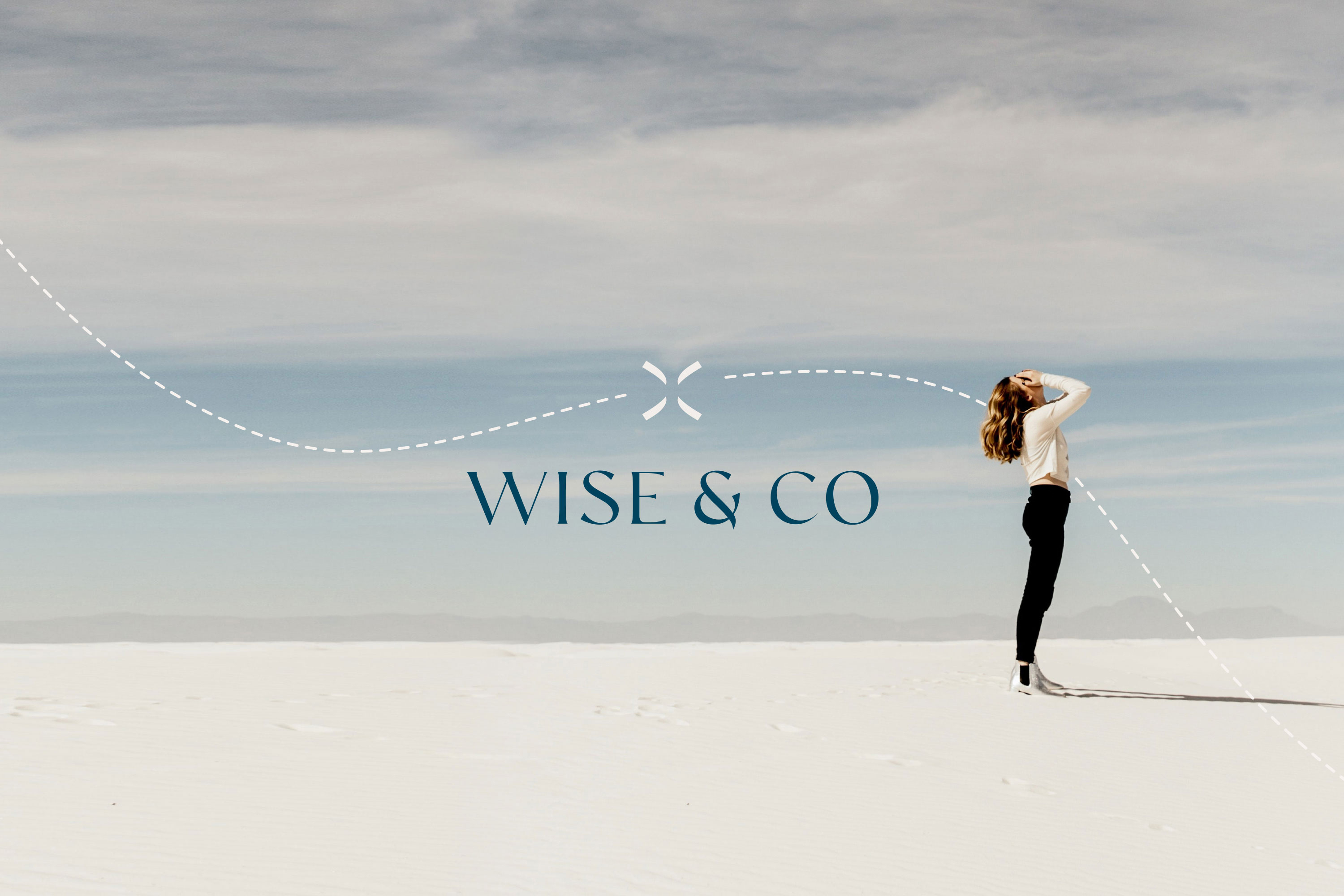 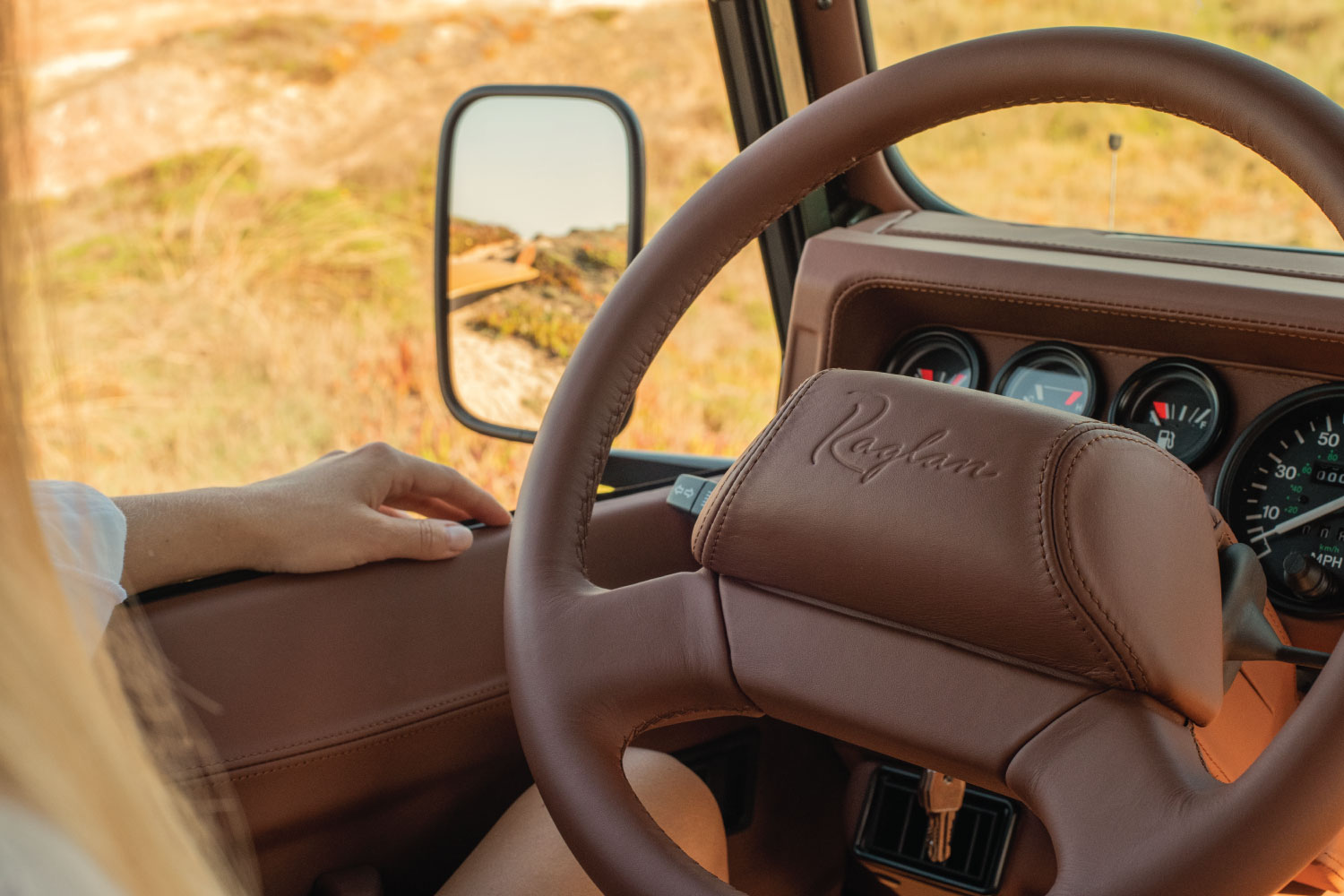 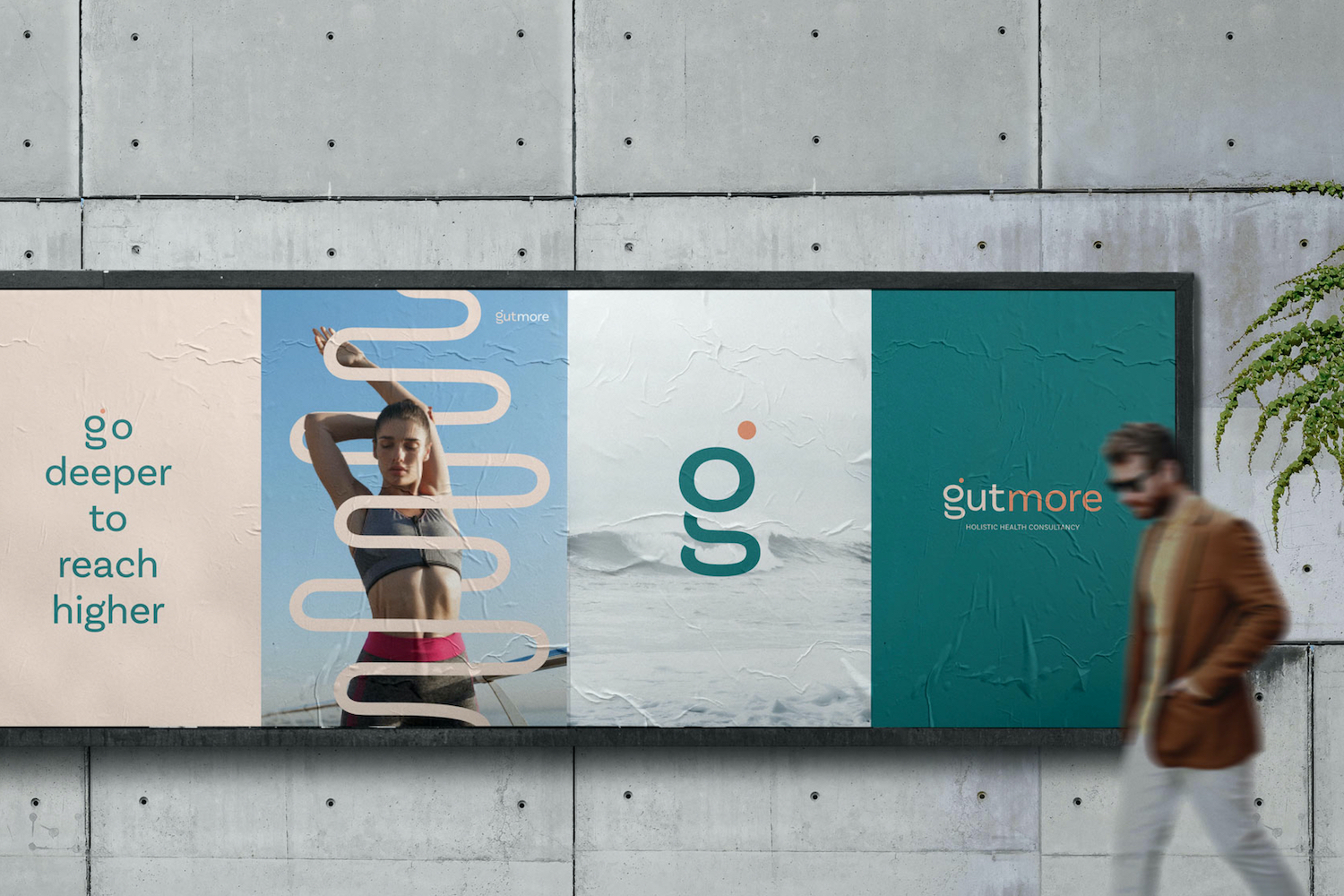 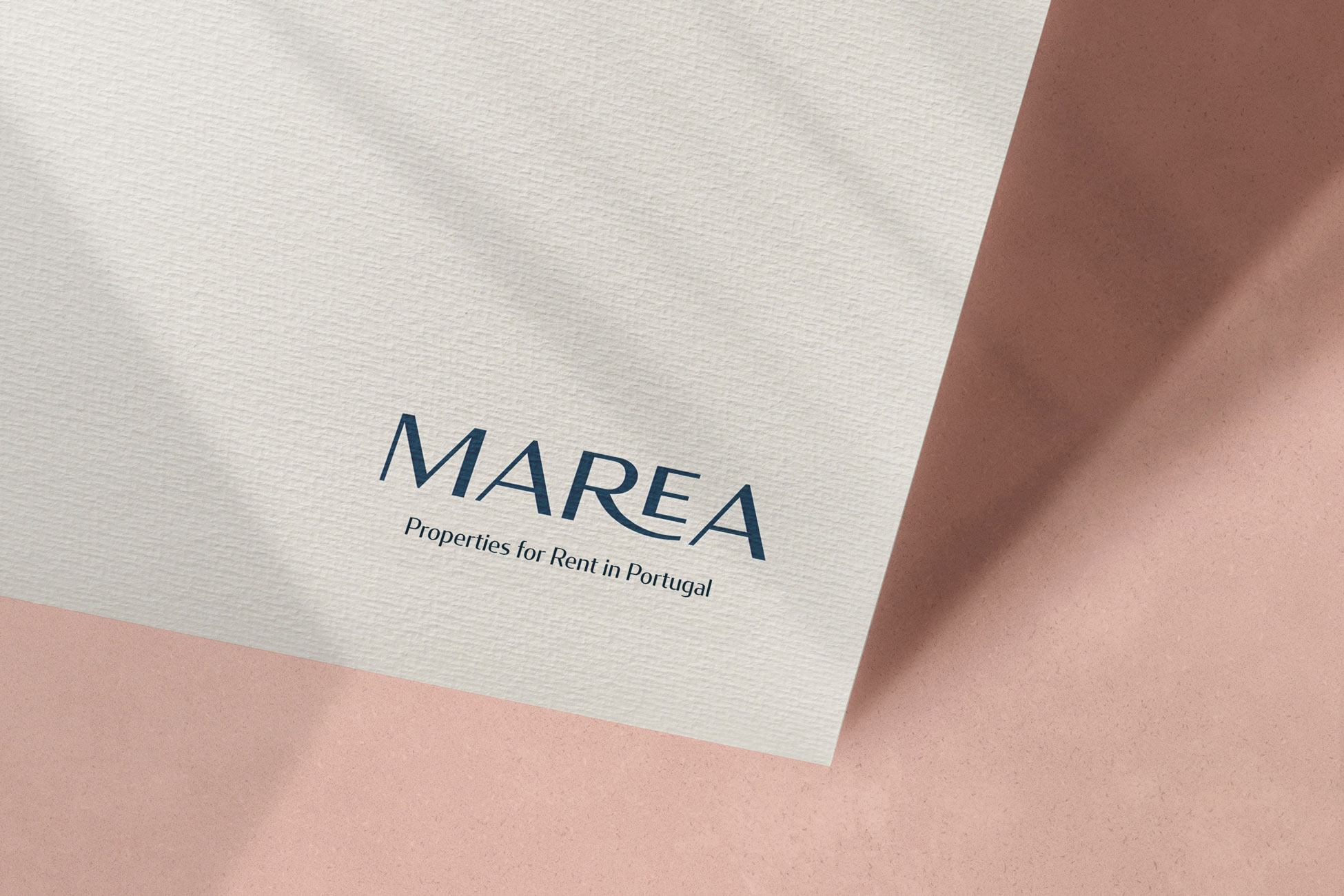 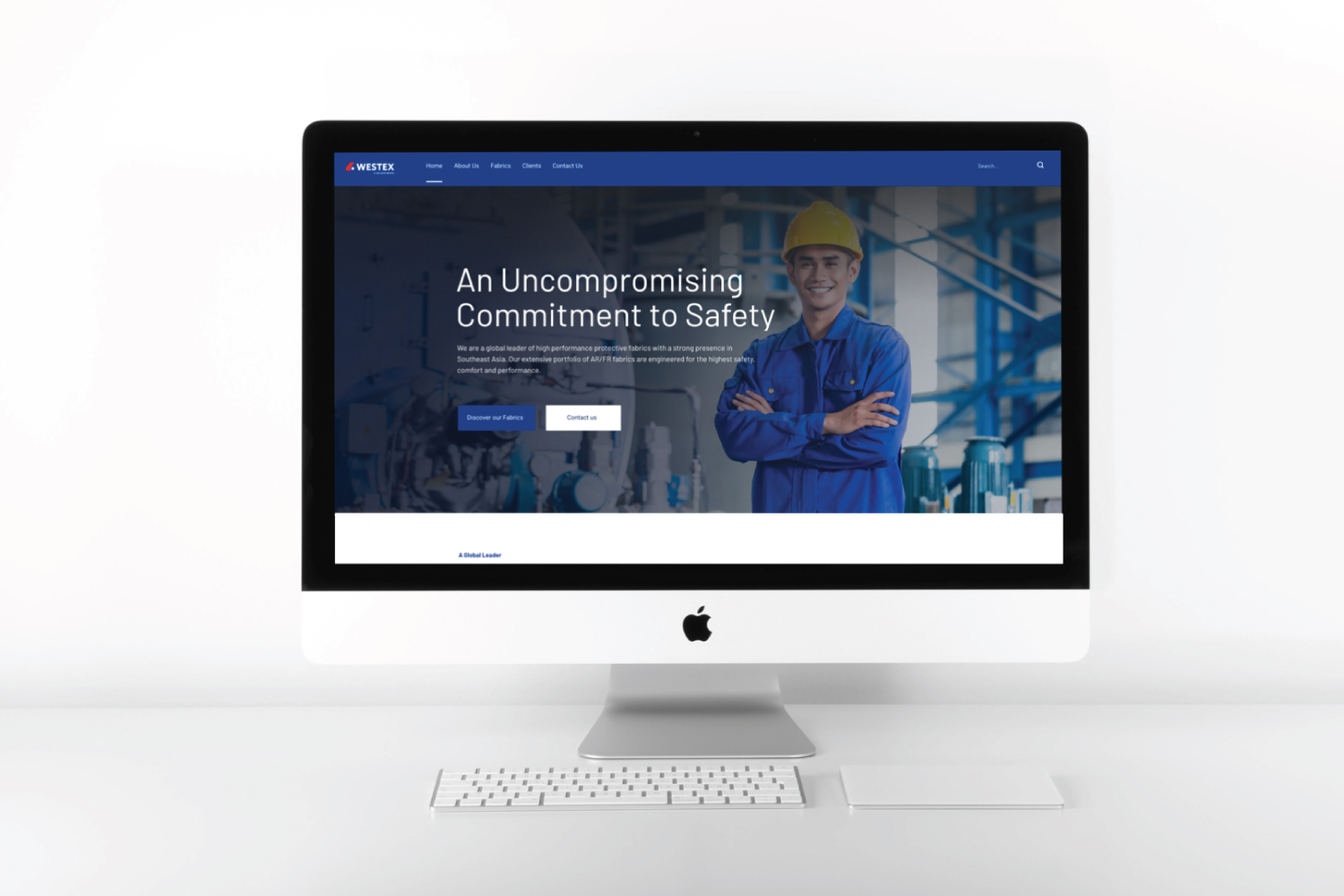 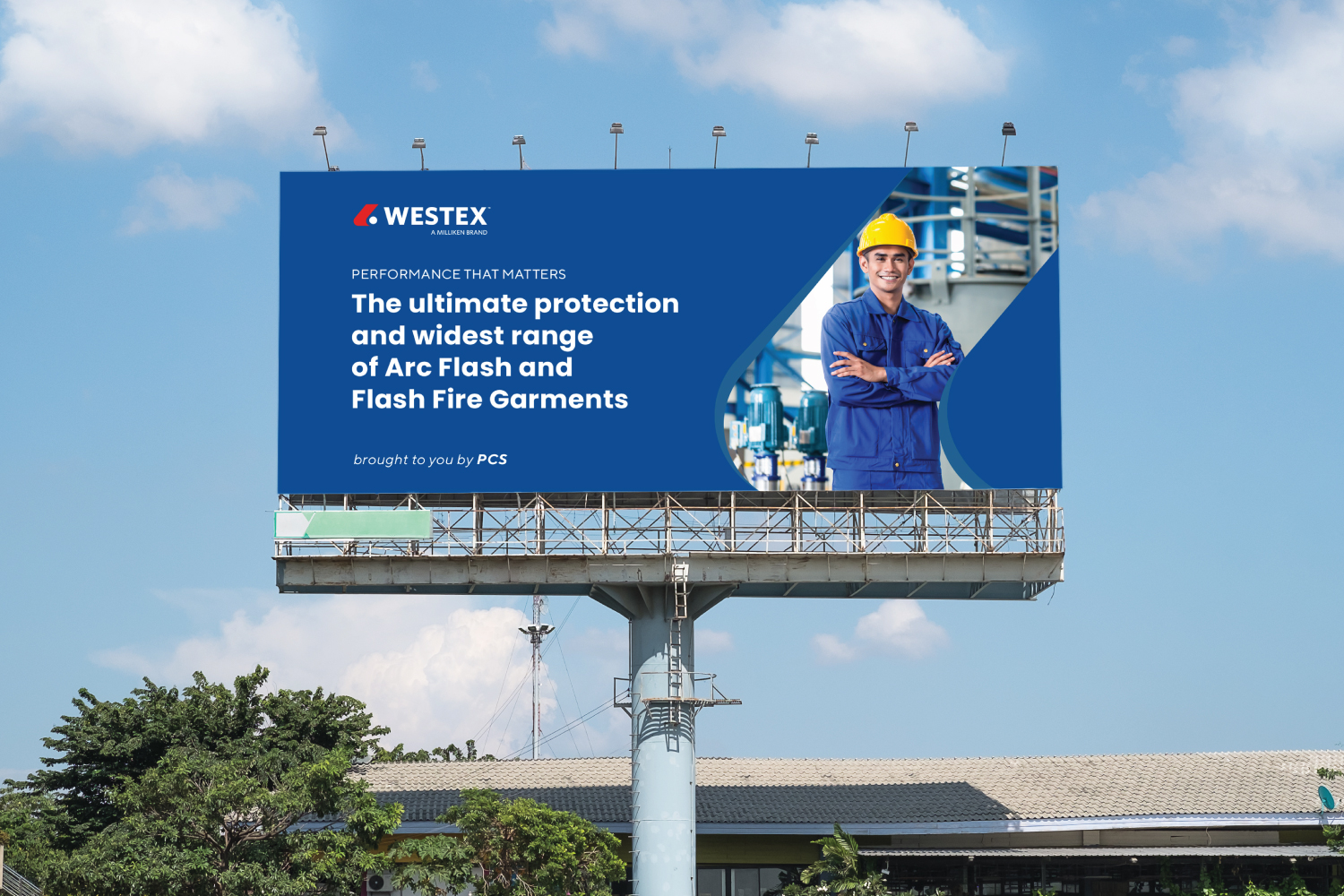 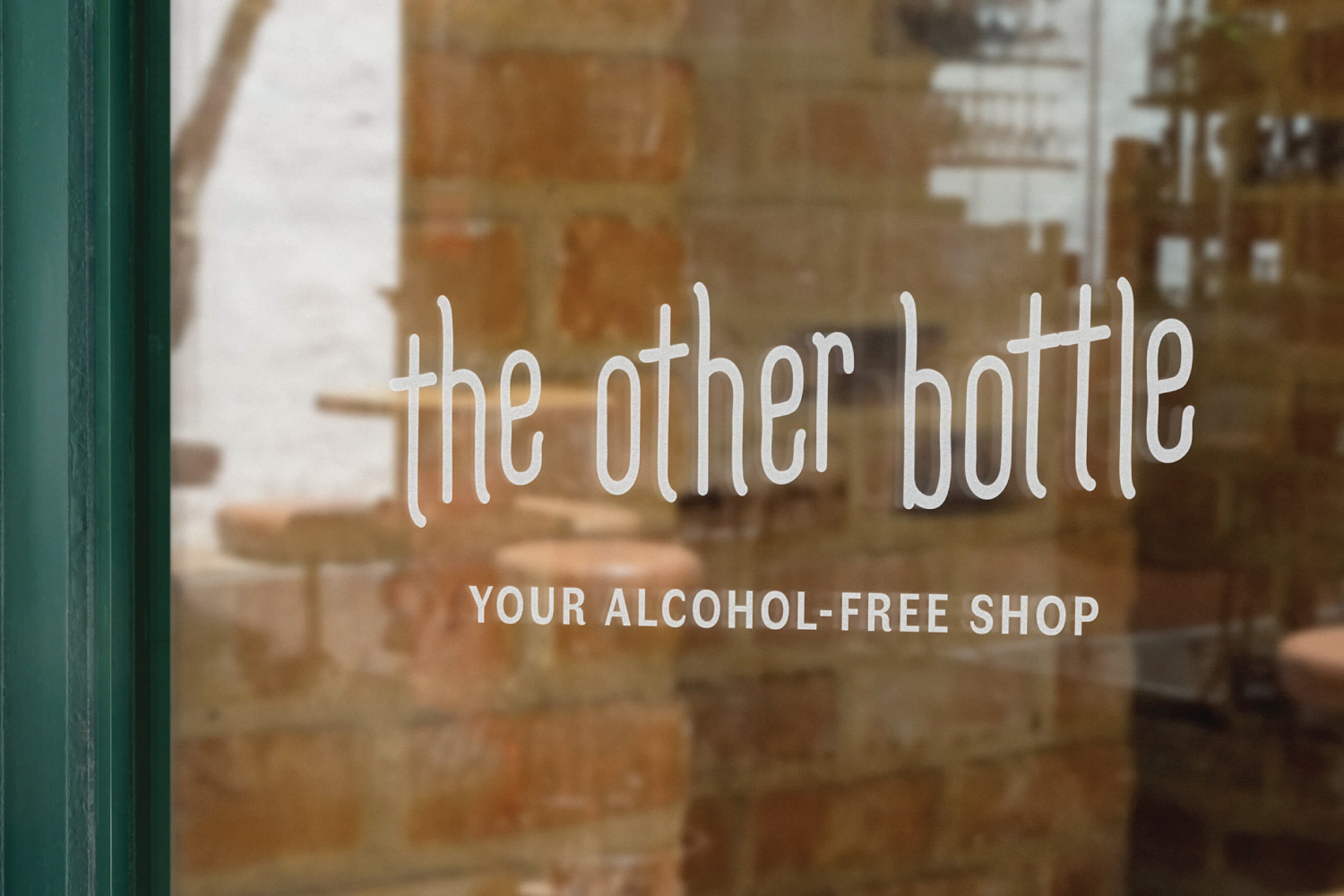 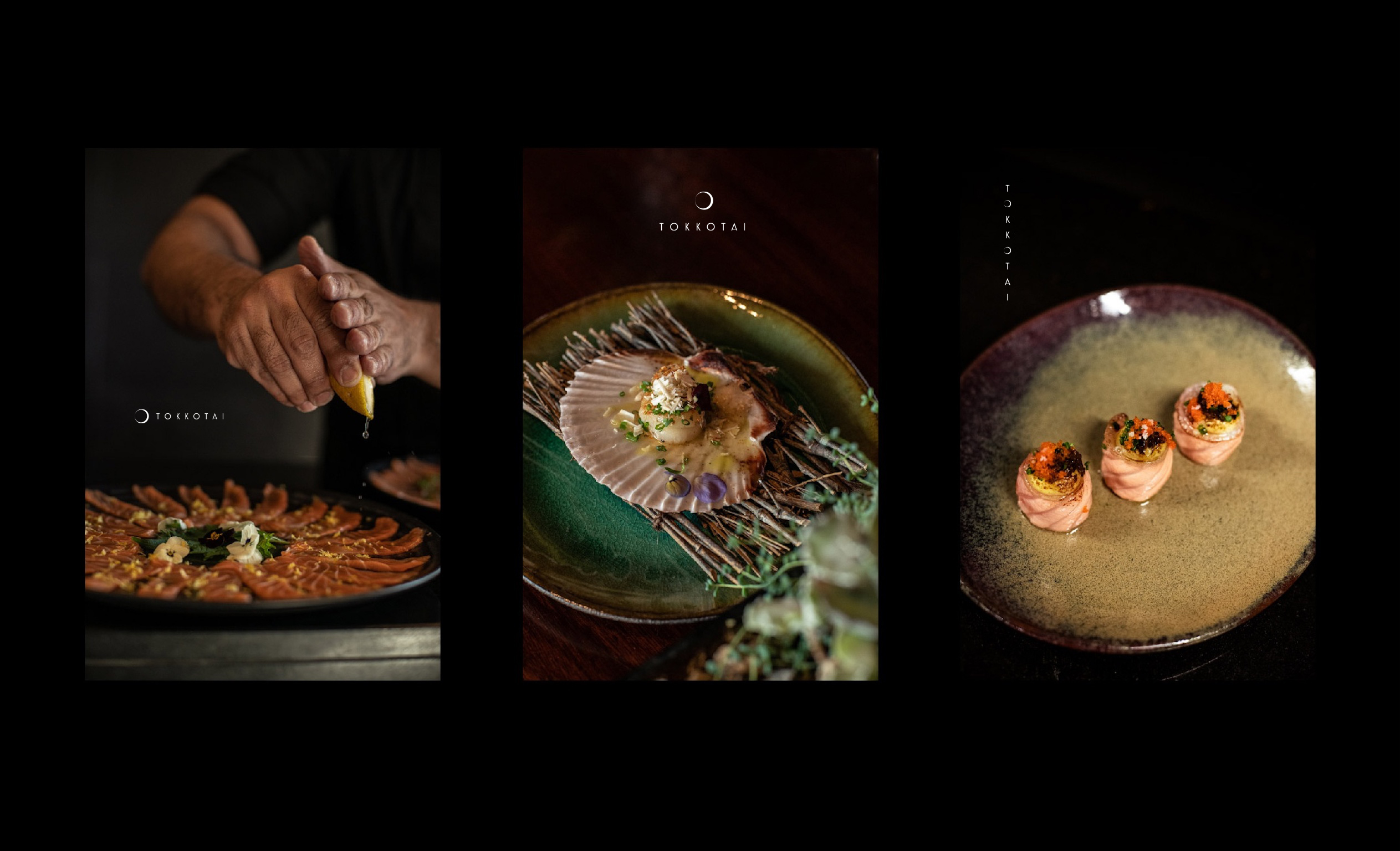 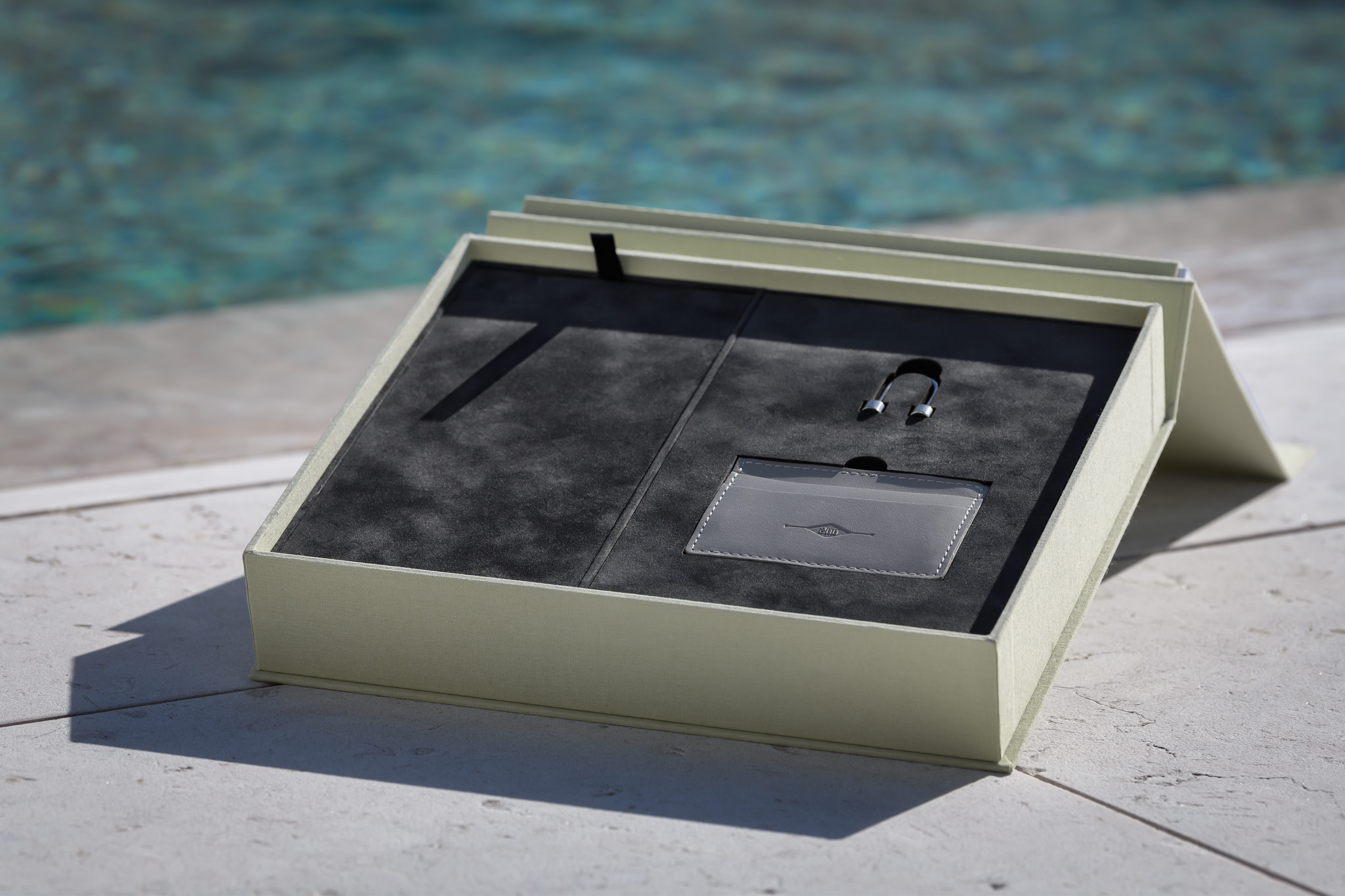 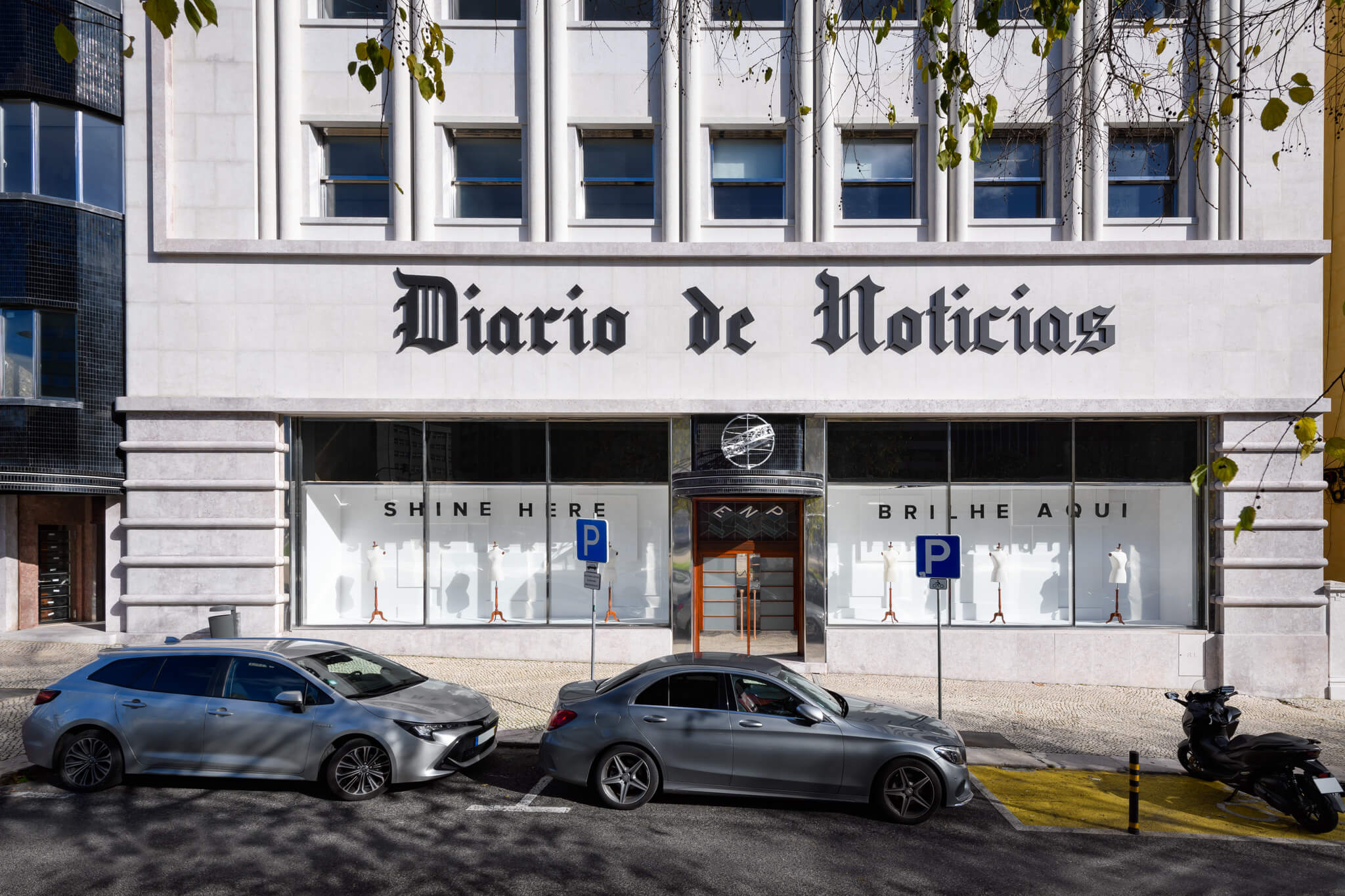 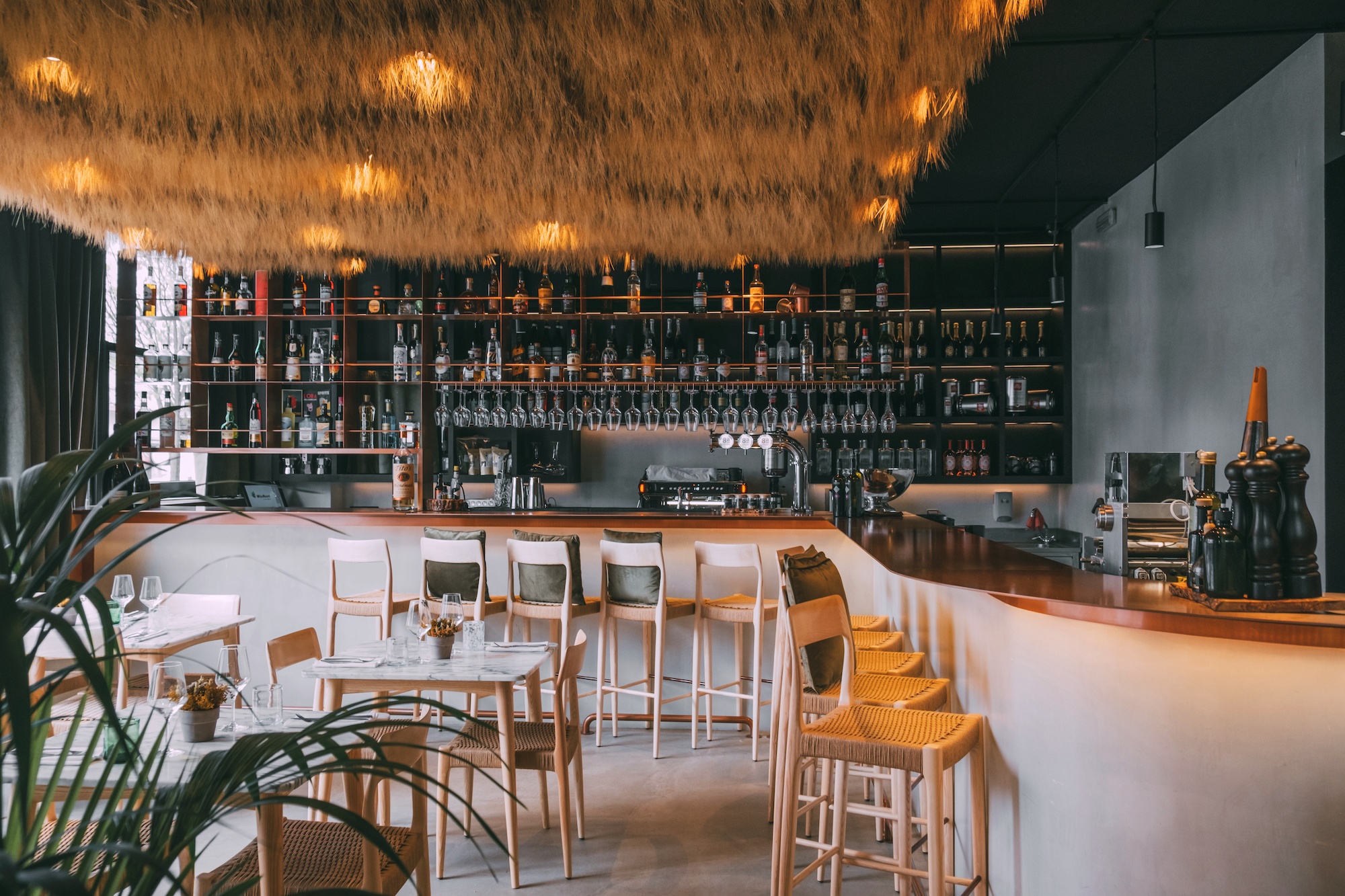